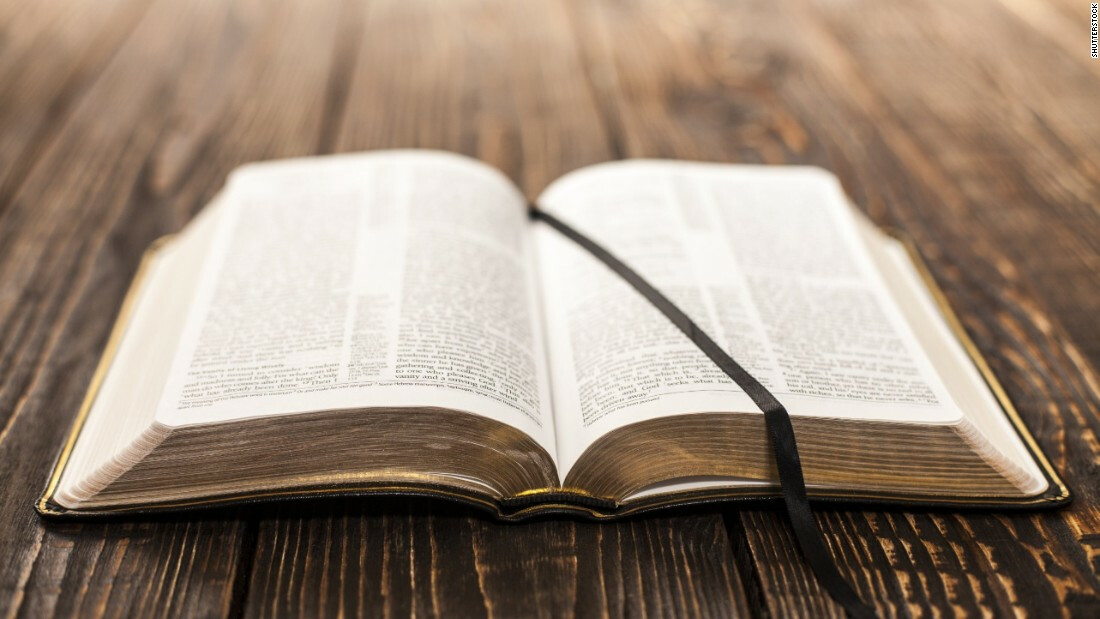 In 1 Samuel chapter 12, Samuel is giving his farewell address to the people of Israel, one of the last times he will speak to them before his death. Samuel has been a prophet for many years, and established a king for Israel (against God’s wishes and his own warnings to Israel).

As he gives this farewell address, Samuel is reminding Israel of all that God has done for them and calling on them to remember that and follow Him. He reminds them, in verse 8, of how God had delivered the generation before them from Pharoah and Egypt and brought them into the promised land. He also reminds them, after their sin in the promised land, how God again raised up men like himself to deliver Israel so that they lived in safety.

Samuel focuses all of the action that has happened for Israel’s good on God himself. Israel couldn’t deliver itself from slavery in Egypt. God did that. Israel couldn’t deliver themselves from the enemies surrounding them in the promised land. It was actually because of their sin that they were feeling pressure and being surrounded. But God again delivered them.

So, with his farewell address, Samuel is calling Israel to do something – but it is not what you would expect. He first reminds them of who God is and what He has done, wanting them to remember that. But then, his command to them, in verse 16 is two simple words: “stand still”.

Now therefore stand still and see this great thing that The Lord will do before your eyes.

Samuel’s command to Israel is to stand still and watch what God will do. Later, just a few verses later, Israel again realizes they have sinned and pleads with Samuel for forgiveness from God. Look at Samuel’s response, starting in verse 20:

And Samuel said to the people, “Do not be afraid; you have done all this evil. Yet do not turn aside from following The Lord, but serve The Lord with all your heart. And do not turn aside after empty things that cannot profit or deliver, for they are empty. For The Lord will not forsake his people, for his great name’s sake, because it has pleased The Lord to make you a people for Himself.

What a remarkable comfort to Israel, if they would hear it, and to you and I today. Israel had sinned repeatedly. We have sinned repeatedly. We have brought nothing to the table but our sin and waywardness. But the command to us is not to try and make up for it with good deeds, which we can’t. The command is actually to simply stand still. The Lord will not forsake His people because of His great name.

The Lord was pleased to call you to Himself when He saved you. This is one of the sweetest treasures in the doctrine of God’s sovereignty in salvation. The Lord drew you to Himself. He doesn’t make mistakes, and he never goes back on His promises and His Word. He speaks and does in complete perfection, because He is completely perfect. He doesn’t have to course correct. He knows all of our evil, he knew all of Israel’s evil, yet he doesn’t forsake His people.

So, today, stand still. The Lord will go before you and fight your battles. He loves you. He never leaves nor forsakes you. And He says to you and I, stand still and remember that. It pleased God, the eternal, perfect, omniscient and omnipotent God of all the world, to save you and make you part of His people, His son or daughter.

Samuel closes his address with these words in verse 24:

For consider what great things he has done for you.

Are you struggling today? Are you walking through a season where you might be tempted to doubt God’s love for you? Are you stuck in a pattern of sin and tempted to run from God because of your sin?

Stand still and look to Him! Remember what The Lord has done in Christ for you. Stand still and remember what He has done! Remember His perfection and His desire to save you and draw you to Himself in spite of your sin, and how He doesn’t make mistakes. For all who are Christians, He has pursued you and ransomed you. He has done great things. Remember that, and then go serve Him today with your whole heart because of all the great things He has done before your eyes.